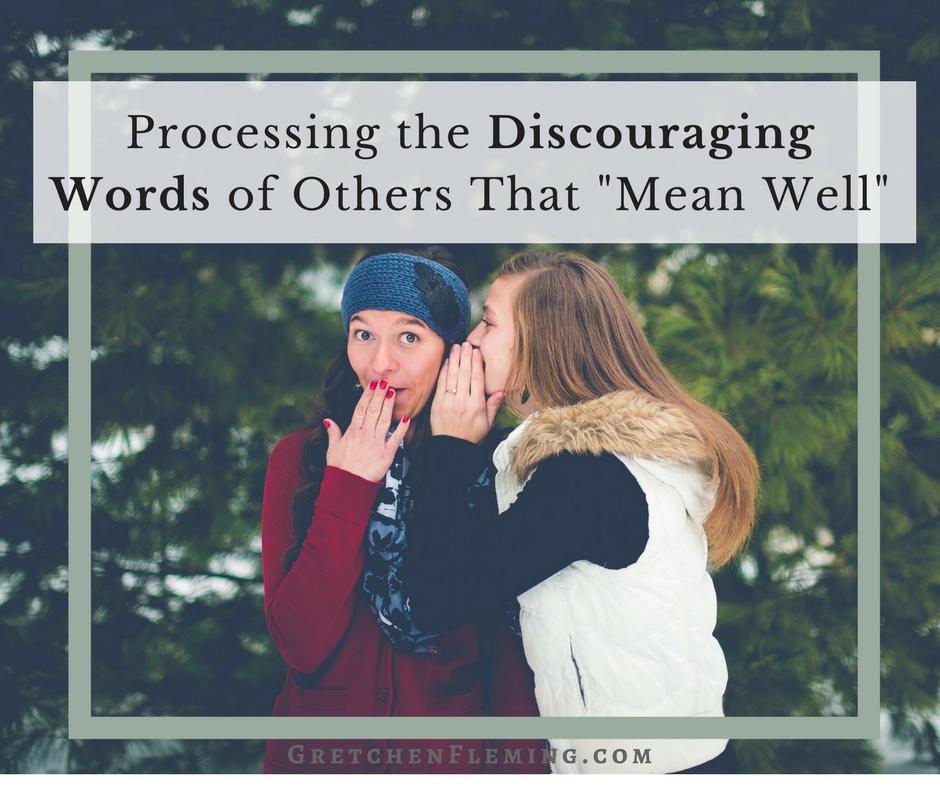 Tell me you did NOT just say that!

I know we have all had those moments- when we hear what is totally unexpected. How many times have discouraging words come from someone we love, someone who only “means well”? It can be disheartening to hear what shouldn’t be said but it can also hurt when we don’t hear what should be said.  In a matter of moments, relationships can become a challenge, even a disappointment.

Then what? How do we proceed from there, processing the discouragement when what we were expecting was support?

Amazingly, Jesus experienced this very scenario from one of His most trusted friends.

In Mark 8:31-33 AMP, we see how Christ received a discouraging response from Peter after revealing the gut-wrenching news of His approaching crucifixion.

And He began to teach them that the Son of Man must [of necessity] suffer many things and be rejected [as the Messiah] by the elders and the chief priests and the scribes, and must be put to death, and after three days rise [from death to life].  He was stating the matter plainly [not holding anything back]. Then Peter took Him aside and began to reprimand Him.  But turning around [with His back to Peter] and seeing His disciples, He rebuked Peter, saying, “Get behind Me, Satan; for your mind is not set on God’s will or His values and purposes, but on what pleases man.”

As His time was drawing closer to Calvary, Jesus had decided to let His disciples in on what is about to take place. I can only imagine that the horror of such events are difficult enough to anticipate but to begin to open up about it to those closest to you and receive that kind of feedback had to be disheartening.

We know that Jesus knew exactly what was going to happen to Him and would later ask God in the garden if there could be another way to bring about salvation for mankind. Matthew 26:38 describes how Jesus said His soul was overwhelmed to the point of death and in Luke 22:44, his anguish was so extreme that His sweat was like drops of blood falling to the ground.

Jesus was in utter ANGST!!!

So can you imagine how He felt when in the moment He needed the greatest support from those closest to Him, He instead received a rebuke?! Words saying that the plan determined before time began should not happen? That Jesus was wrong?

Jesus was human enough to not want the plan either but He would later reveal He desired God’s will over His own. So to be hanging by a thread and have this guy discourage Him from doing what He was dreading anyway was terribly unhelpful!

To be fair, Peter did not intend to be unsupportive or discouraging. But he was nonetheless. So how could Jesus process what He heard when it wasn’t what was helpful?

I would imagine that few people would have the guts to say what Jesus did in response to Peter. We could even say it was shockingly blunt.

“Get behind Me, Satan; for your mind is not set on God’s will or His values and purposes, but on what pleases man.”

This response from our Savior is so informative, helping us to consider how He processed the ill-timed discouragement. Judging from His reaction, we can learn 4 factors for consideration.

What We Can Learn

Christ determined from the get-go the “who” and the “why”. He was able to look past the trees to see the forest. It says in Ephesians 6:11-12 that we are to stand against the devil’s schemes and that our battle is not with flesh and blood. This explains how Jesus processed Peter’s words.

He determined that the “man’s” words were really from His enemy, the devil. This is not to say that Peter was the devil himself, but that he was being used for the devil’s schemes against Jesus. (We are all either being used for God’s purpose or satan’s.)

Once the source was determined, the motive was evident. What would there be to gain if He didn’t go through with the plan of God and continue on to Calvary? By pulling back and looking at the big picture, it is helpful to see what is really at stake. Clarity is available as we take a step back from interacting with “flesh and blood” and evaluate the spiritual ramifications.

Next, the validity of the words spoken by Peter had to be evaluated for their truth or falsehood. Jesus obviously determined that they were false, not part of God’s plan for Him. This led Jesus to reject the words.

We have a choice.

For the rest of us, we have to consider the words from others and sift them through God’s Word for truth and also to take them to God in prayer. God often uses others to give us advice or direction but it is always our responsibility to examine the words in relation to what God teaches. It should never contradict what we already know from the Bible.

Jesus chose to confront Peter openly because he was wrong but also because he was leading the other disciples into doubt. There were other times that Christ did not openly confront others who were in the wrong about what they said to Him or about Him.  It was a case by case determination.

This is true of us as well I believe. We would need to seek God’s direction on whether to confront others with their hurtful words or ignore them. If we do confront, then it should be done Biblically as described in Matthew 18:15-17 AMP .

Peter not only rebuked Jesus but he missed the opportunity to offer support. How can we avoid being the one offering discouraging words to those we love? What do we need to keep in mind so that we are more mindful of God’s will and purposes compared to what pleases man as Jesus charged Peter?

As we interact with others, these 5 principles can help us be the ones offering support and encouragement even when life is contrary to what we would want for them.

May we recognize the importance of the words we speak, how they will either be words that bring life or words that drag others down.

I want to take this moment to acknowledge my 200th post and my second year anniversary this month blogging. From Him, through Him, and to Him are all things. To Him be the glory forever! Romans 11:36 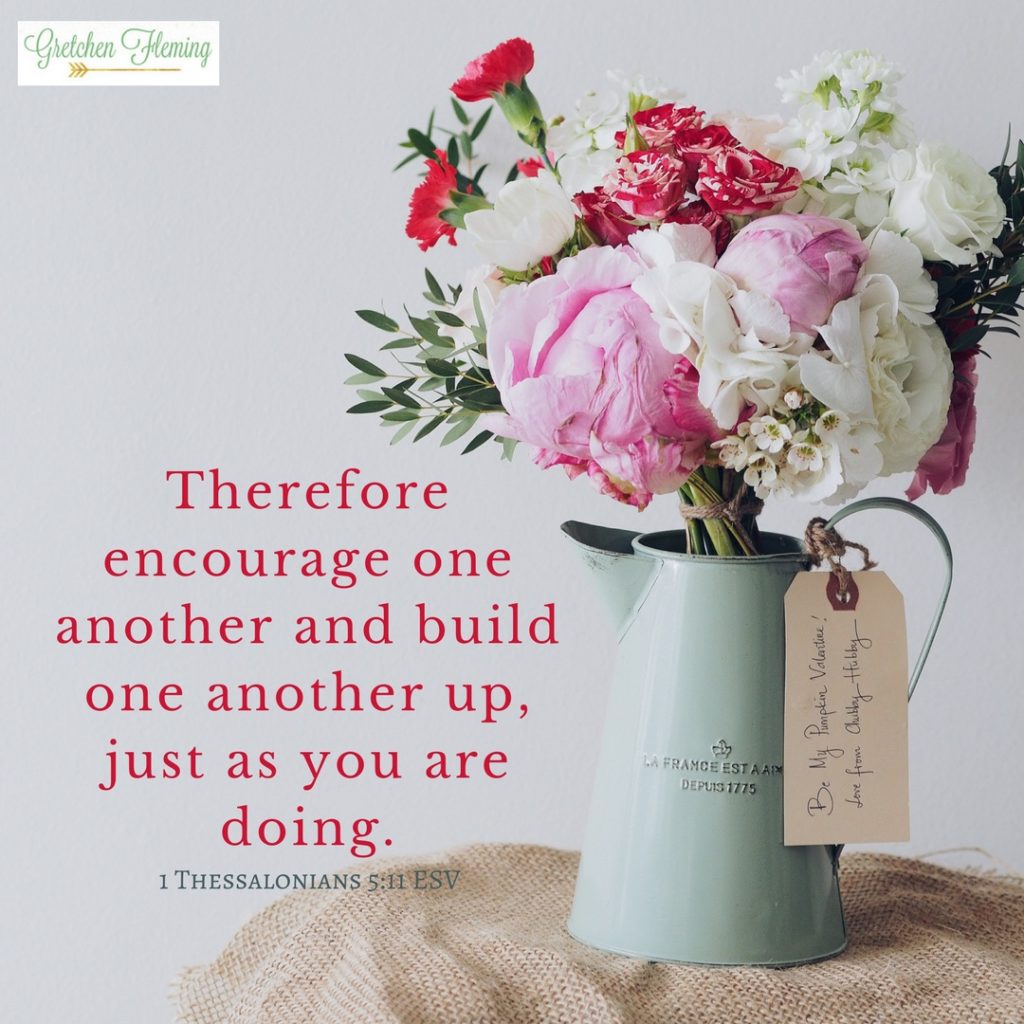 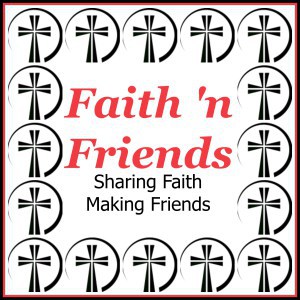 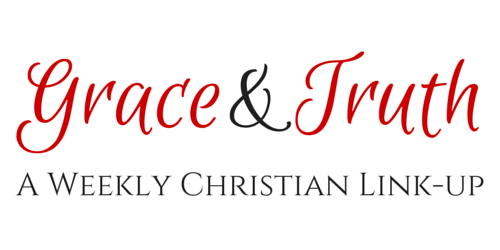 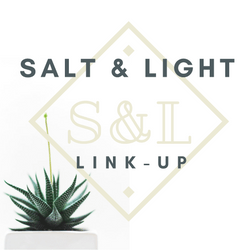 « How Worry Cost Me Plenty as a Parent
The Making of Gods: What Our Tongues Reveal in the Frozen Food Aisle »