The hardest year of my life.

Hardest year for our whole family. 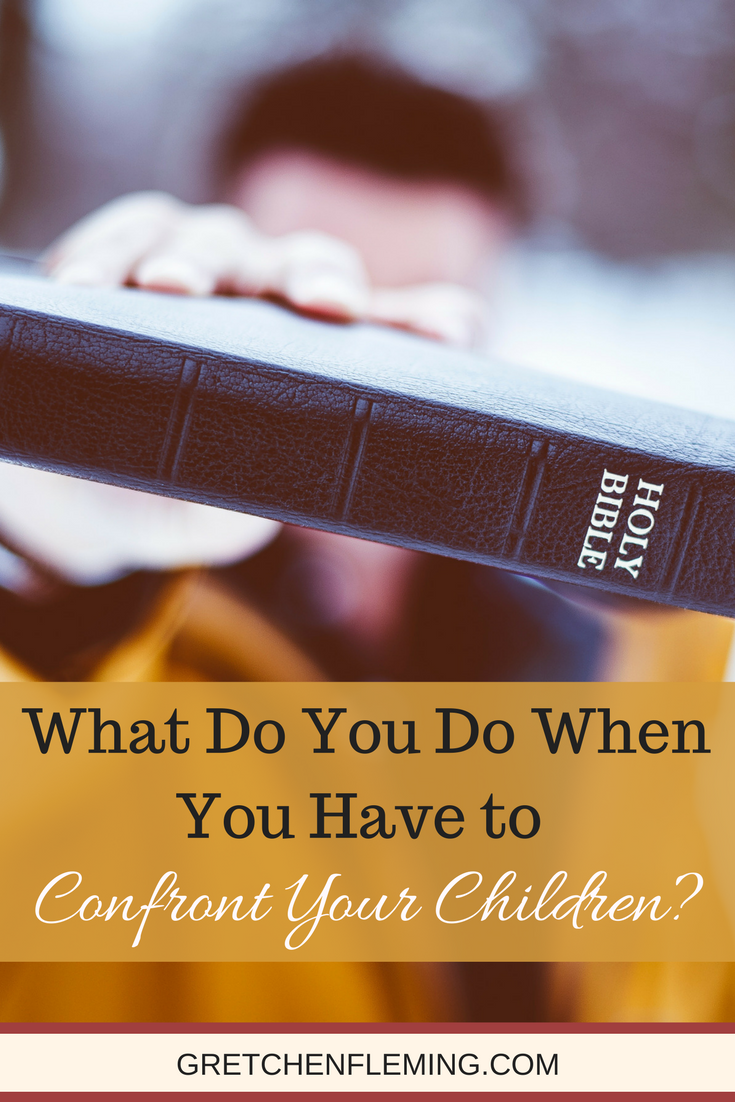 What Do You Do When You Have to CONFRONT Your Children?

Kyle (my husband) and I were at our breaking point.

We had two family issues going on at the same time, concerning two of our children.

We had been struggling for several years with both issues but this particular year, they both peaked at the same time, causing us to plummet in our emotional, spiritual, and mental capacities. We were more than desperate.

We were at that scary place of becoming utterly incapable of coming up with anything more.

We had nothing left.

No resolution in sight.

What did we do?

We felt broken, incapable of fixing ourselves or our family’s problems.

We only had one option left to try but oh how we did not want to do THAT!! We did not even know if we had it in us to do it. We had hoped and begged and prayed for anything but that!

But we had placed it on the table, pleaded not to use it, but felt backed into a corner with no other options. Now, we were being forced to follow through on our threat.

Only one of our family issues required the extent of accountability that tested our strength, but both issues depleted us equally.

As parents, we were at our weakest point ever, so I know what it is to NOT  want to have to hold someone accountable. When you are at your weakest, that makes it all the more difficult to be strong enough to follow through with accountability.

As parents, we were at our weakest point ever, so I know the desperation of wanting to avoid accountability. Click To Tweet

What help did we find in the Bible?

But I had seen enough from the Word, from King David, and my own family legacy to know nothing good comes from the neglect of accountability.

It allows sin to run amuck and people to spiral out of control, damaging themselves AND those in their path. It is unbiblical to let sin go without loving correction. It is actually unloving to allow people a free pass on their trail of sin.

But it takes guts to do!!

Because most likely, those who try to hold people accountable will be chewed up and spit out. Their trail of sin becomes your trail of tears for trying to intervene and bring perspective or correction.

Such was our fear and such became our reality…..

While we had enforced discipline leading up to this final showdown, we had followed through each time but at a COST.

What could we do about the rebellion in our kids’ lives?

Although each attempt was not as ultimately path changing as we hoped, each was still costly as we implemented accountability.

After each encounter and the resulting arguments and enforcement of said discipline, we felt the increasing dread of the next confrontation. So by the final showdown, we were quaking in our boots. We used to describe the scenes like standoffs against a pit bull. Our child was tenacious!

And we were exhausted……

So I completely get how King David would not want to confront his child over his sin in 2 Samuel 13. But this led to an even bigger problem within the family as Absalom took matters into his own hands to hold his brother accountable.

What began as a family travesty became a national crisis.

That is what happens when we forego doing what ought to be done.

We may “kick the can”  but eventually the consequences come and usually much worse because of our neglect to stand up against sin.

What happens when we tolerate sin?

When we tolerate sin, we are culpable to it.

Jesus Himself had harsh words for the church in Revelation 2:20 as they tolerated the sin of another.

Nevertheless, I have this against you: You tolerate that woman Jezebel, who calls herself a prophet. By her teaching she misleads my servants into sexual immorality and the eating of food sacrificed to idols.

What we tolerate is what we ourselves will be held accountable for!

How’s that for a cycle of accountability!

The cost of accountability can be dear but the consequences can be even graver if we neglect to do so. But what hope and life come from repentance and redemption!!!

When we followed through with our child for the ultimate showdown, it was ugly and painful, but the God-given consequences from it have been beyond our hope and prayers.

God triumphed in a glorious way over the next months and years from that time.

I often think how the absolute hardest thing I ever did as a parent, what cost me so much as a mother, gave back a hundred fold in the life of my child and the perspective had by him today.

He finally has eyes to see, and it is profoundly meaningful to me as I watch him live his life, processing in a completely different way than before.

What hope is there for you as a parent?

Miracles never cease…..even today as I was writing this post, that child of mine who fought so hard against accountability, called his mom to hold her accountable for something! And he was completely in the right for doing so.

Now that is the cycle of accountability I want for my children, AND the generations to come!

I will gladly say…….the cost and consequences are worth it!! 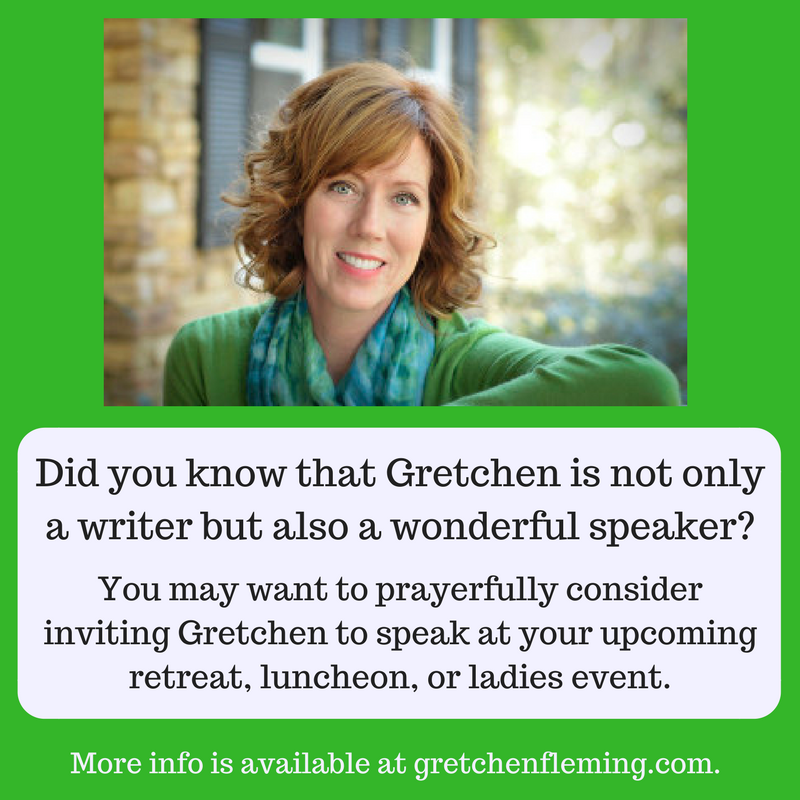