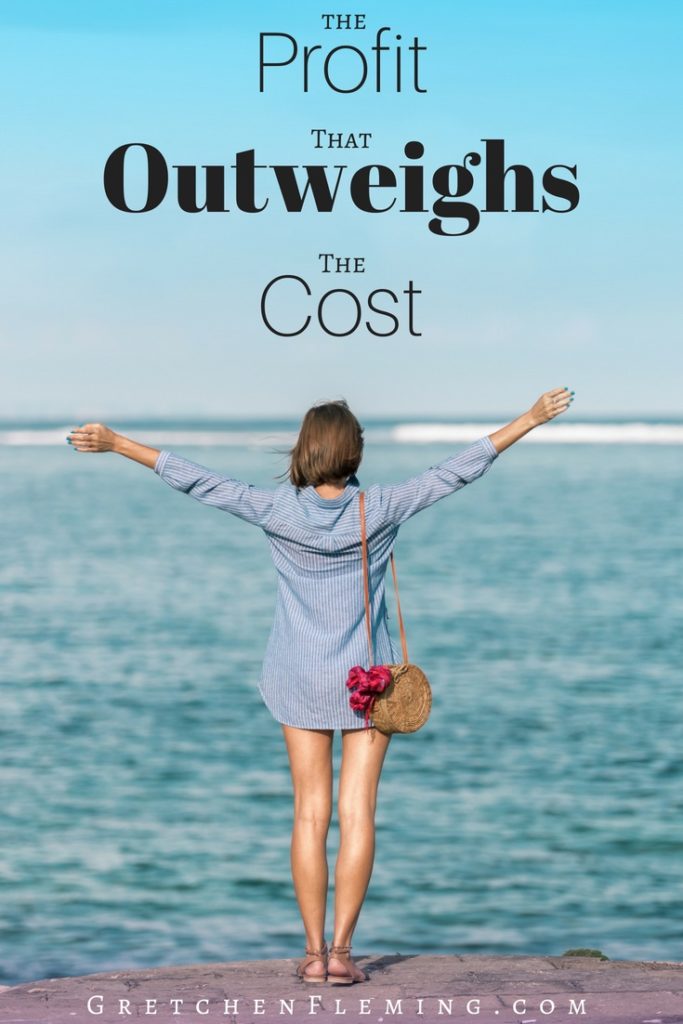 There are many ways to build a ministry and just as many to tear them down. It’s obvious that Jesus wasn’t interested in growing His following as much as He was in making disciples. These two goals appear to be mutually exclusive from the actions of Jesus in Luke 14:25-33.

Not too many people seeking to lead others would turn to the large crowds following them and utter these words.

25 Large crowds were traveling with Jesus, and turning to them he said: 26 “If anyone comes to me and does not hate father and mother, wife and children, brothers and sisters—yes, even their own life—such a person cannot be my disciple. 27 And whoever does not carry their cross and follow me cannot be my disciple.

Jesus, on the other hand, knew that being a leader wasn’t the objective. He didn’t want mere “followers”. He was after disciples.

A follower only requires interest.

A follower of Jesus only requires interest. A disciple requires dedication and a willingness to sacrifice. Click To Tweet

This dedication would need to be profound, so much so that it couldn’t compare to anything or anyone else, not even family. Actually, not even to our own life.

The level of commitment Jesus required from those seeking to follow Him needed to cross normal boundaries. He chose to use the emotionally charged word “hate” (Greek word “miseo”) to communicate clearly what He expected. This word meant “to love less” and left no uncertainties over Who came first in regard to affection and priority. With that one pre-requisite, all the happy-go-lucky followers were left aghast. Jesus instantly became more than a free healthcare and lunch program. Their notions of free, easy, and all things positive were soundly dashed.

The Cost of Being a Disciple

Becoming a disciple of Jesus Christ is the best thing that EVER happened to me but it doesn’t come without cost. Jesus is upfront about this from the beginning.

28 “Suppose one of you wants to build a tower. Won’t you first sit down and estimate the cost to see if you have enough money to complete it? 29 For if you lay the foundation and are not able to finish it, everyone who sees it will ridicule you,30 saying, ‘This person began to build and wasn’t able to finish.’

31 “Or suppose a king is about to go to war against another king. Won’t he first sit down and consider whether he is able with ten thousand men to oppose the one coming against him with twenty thousand? 32 If he is not able, he will send a delegation while the other is still a long way off and will ask for terms of peace.33 In the same way, those of you who do not give up everything you have cannot be my disciples.

Jesus was not and is not offering a “prosperity” gospel life for His disciples. He is saying with all transparency that this faith He offers will cost those choosing to follow Him wholeheartedly.

This flies in the face of those seeking to use “faith” for their own personal gain. Following Christ means more than that. It means that we will be willing to put Him first in our lives, even at a cost…… most certainly at a cost.

A disciple of Jesus doesn’t go through life according to their own terms. What they think, feel, and do filters through Christ and His perspective and purpose. In essence, they cease to live life for themselves and instead, live it for Jesus Christ.

A disciple of Jesus gives up their own rights to take on the preferences that Jesus has for them. They deny themselves in order to live for Him. Click To Tweet

And this will come at a price. 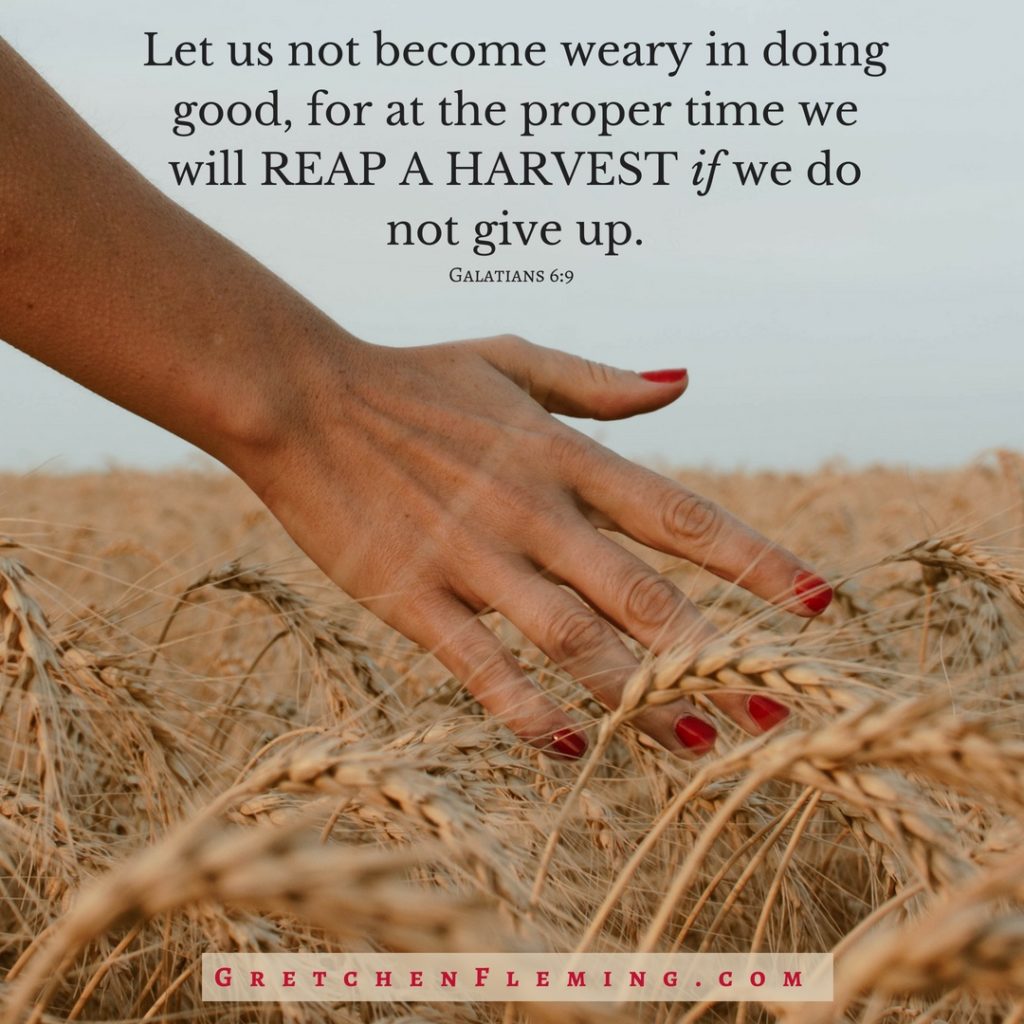 When I reflect back on life and the choices I have made, Christ was definitely a determining factor. Not as much as He should have been I readily admit! Some seasons reflected my selfish/foolish nature. My worst choices were when I ignored Jesus and acted solely on personal “gain”.

That’s the irony because what I thought would garner personal gain only netted me a considerable loss in the long run. I guess that’s why sin is so destructive- it is equally deceptive.

There were other times when Christ did drive the decisions being made and there were costs that accompanied them. I knew that the choices would either reflect that I was His disciple or deny it. It was a clear distinction.

It cost me when I chose to forgive someone who betrayed me.

I could not retaliate over the betrayal but needed to forgive them. It took great effort to move forward from this hurt but I knew it was what Jesus expected of me. Vindication wasn’t received from this offense but I had to let it go for Jesus’ sake.

It cost me when I refused to act in anger toward my husband when we disagreed.

I could not act like a fool even though inside I wanted to unleash all my hostility and disrespect just to hurt him. In the early years of our marriage, I would give way to immature behavior but this only made matters worse. I eventually learned that reflecting Christ in our marriage could move mountains of discord.

It cost me when I submitted to spending habits and a budget, not of my choosing.

As a wife, I needed to yield to the wise direction my husband was leading us to take. It certainly wasn’t as fun as the one I wanted. When I agreed to marry, I also agreed to yield in ways that weren’t necessarily easy. Compromise is a sacrifice.

Check out my next post outlining the rest of the “costs” and the profit that outweighs it all!

« Why We Don’t Have to be People-Pleasers
“Love Worth Finding” and More! »