What We Have Learned So Far

In my previous post, I described the first way we bring about our own misery, gleaned from the example of the “unmerciful servant”. Matthew 18:21-35 ESV describes the scene for us when the servant was forgiven an unimaginable debt. The debt was so large that it would have been unrealistic to repay. At first, the King ordered that he and his possessions, including wife and children,  be sold to cover the debt. The servant begged for mercy which the King shockingly gave. 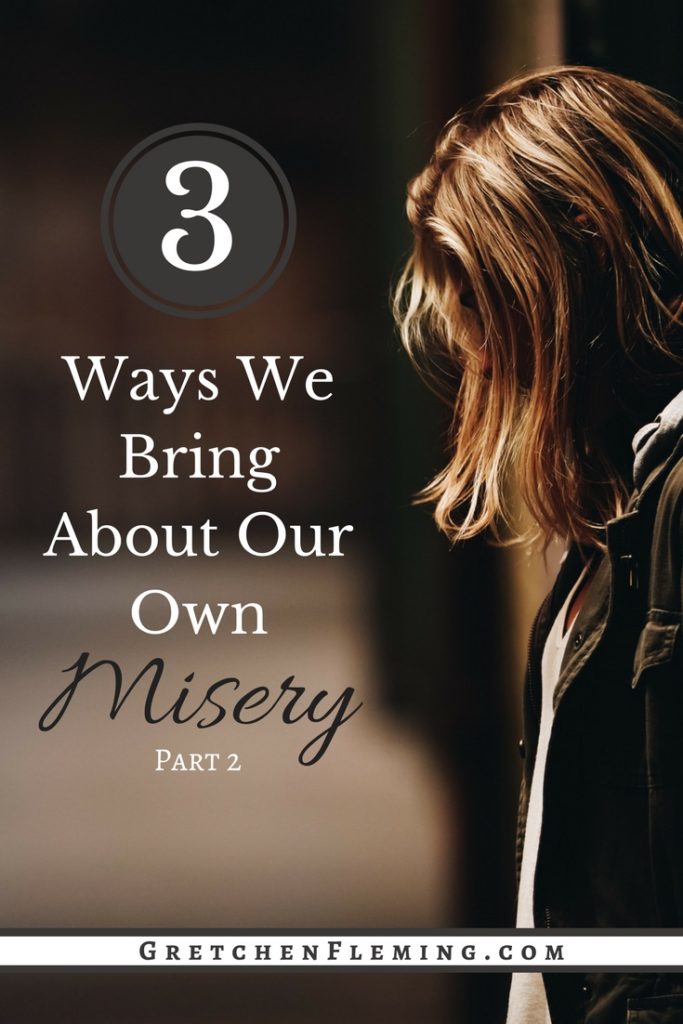 The gracious gift was not celebrated though because as soon as the servant left the King’s presence, he came across a fellow servant who owed him a small debt. In anger, the servant who had just been given mercy ordered his fellow debtor to prison until he could pay back the few dollars owed.

The conclusion noted in the previous post was how the unmerciful servant wasted the opportunity to celebrate his wonderous blessing. He chose to ignore what God had done for him. Almost immediately, the joy, the thrill, of such a windfall was dismissed as though it were a common occurrence. Rather than enjoying the undeserved forgiveness from what he owed, he moved on to more important matters – what someone owed him.

The Hypocrisy Evident To All But Him

When the other servants saw what was happening, they acted swiftly. They ran to the King with the injustice. He wasted no time confronting the unmerciful servant with his hypocrisy.

I find it interesting that all recognized the injustice except the one who was carrying it out. Fairness, justice, gratitude…..all were absolutely lost on him. He did not have eyes to see that what he had been given, he was not willing to give to others!

In essence, the unmerciful servant must have somehow felt WORTHY of the forgiven debt. What else can explain his disregard over his credit balance of $0? Who feels giddy receiving what they feel they deserve in the first place?

Not only was the unmerciful servant unable to see his hypocrisy, he couldn't even recognize his own miracle! Click To Tweet

When the mercy God extends to us cannot be understood for the miracle it is, we are just as unlikely to celebrate it as the unmerciful servant. 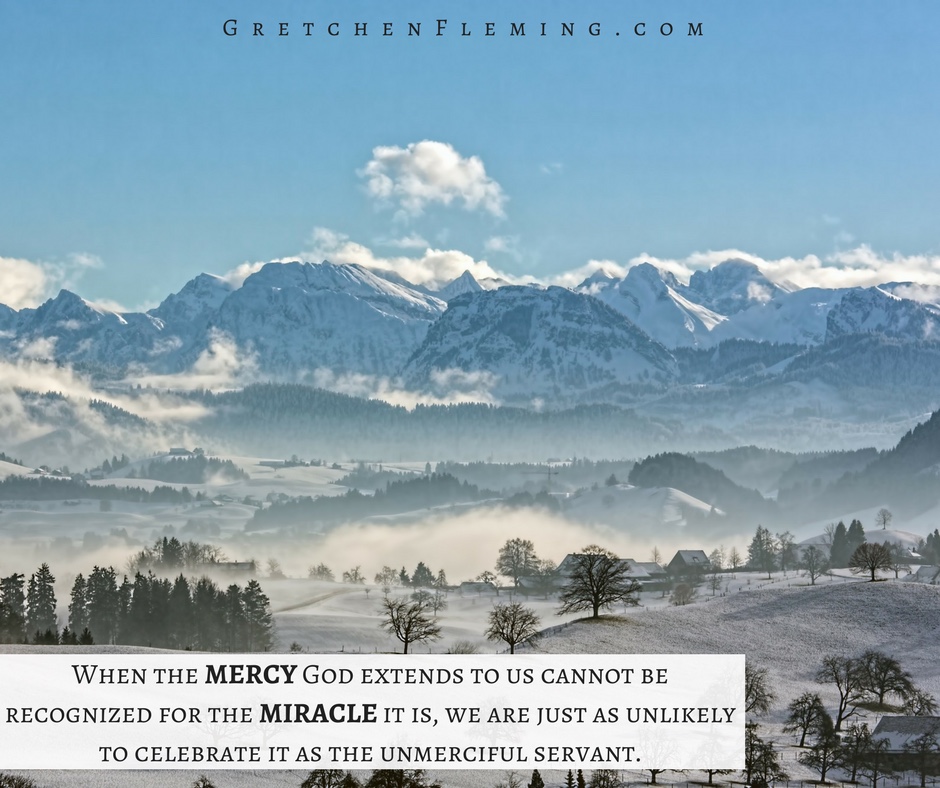 We are able to identify unhealthy habits in the unmerciful servant that led to his eventual downfall. Our goal is to learn from them so that we are able to avoid them for OUR future.

When we spend more time focusing on what others SHOULD be doing for us compared to what God has ALREADY done, trouble is sure to come. The devil uses this scheme all the time in the lives of believers. Without realizing it, we begin to obsess over what we DON’T HAVE. Usually, this obsession is targeting the behavior of others as opposed to ourselves. We dwell on what PEOPLE OWE US while ignoring what WE OWE God and others.

The scary part of all this is wondering if WE are the unmerciful servants living life clueless, not to mention reckless. How can we tell if we are in danger of missing out on the abundant life Christ came to give us? What helps us recognize our own hypocrisy?

Anybody with one eye and half-a-lick of sense (pardon my Kentucky slang) can figure out if they are bitter. We may try to deny it but there is NO HIDING IT.

That unmerciful servant was as bitter as they come.

How can I tell? The wrath that flared up at seeing who owed him made it clear as day.

There is no hiding “ugliness”.

What bubbles up from inside us, what erupts for others to see, is who we really are!!

If we have anger at others, then we are in danger of bitterness brewing and eventually taking root. This whole lesson Jesus gave was about the issue of unforgiveness. Christ was calling out the self-righteous hypocrisy we are all prone to when left to ourselves. But God in His mercy seeks to hold us accountable for the self-deception many of us love to live under. This hypocrisy is ultimately compromising our faith, as we will see in my next post where I address the third way we make ourselves miserable.

Another way we can recognize that we are suffering the consequences of bitterness is how we are left isolated. I would wager that the unmerciful servant didn’t have many friends. Anger and resentment from bitterness tend to drive others away, leaving us lonely, isolated. People are drawn to graciousness. They are repelled by bitterness.

If we are losing friends as a lifestyle, most likely THE PROBLEM IS US. We are not the victim of life as much as the victimizer.

That’s why it is so important to study God’s Word so that we no longer bring about our own misery. Joy and gladness are ours through Christ. Don’t be willing to settle for anything less my friends. Follow hard after all that He is! 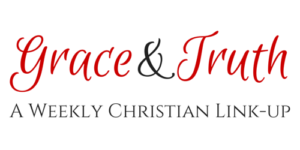 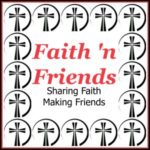 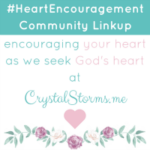 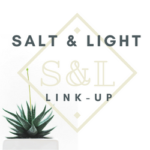 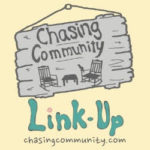